Zoots Wheel came out at the end of Zoot's Jackpot. After the former's end, there was nothing between the Shop and Mail icons. 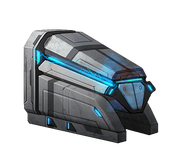 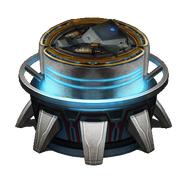 In the first hours of Wheel there were over 12 days, but in the next revision only three. 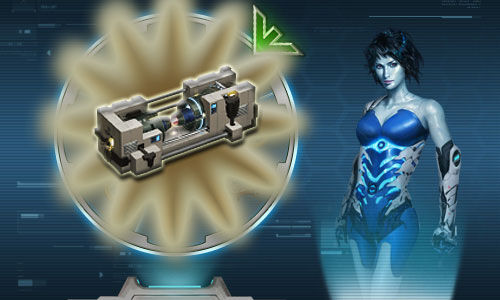 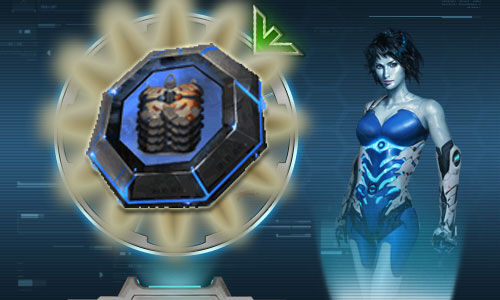 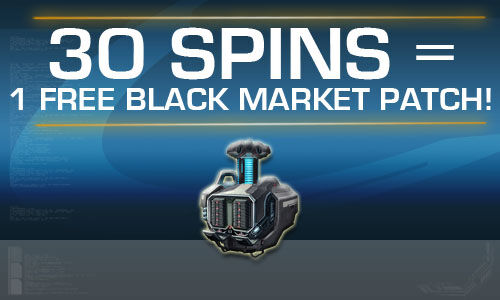 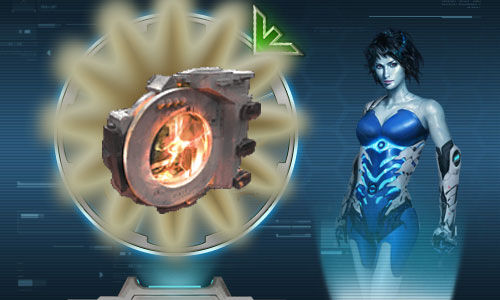 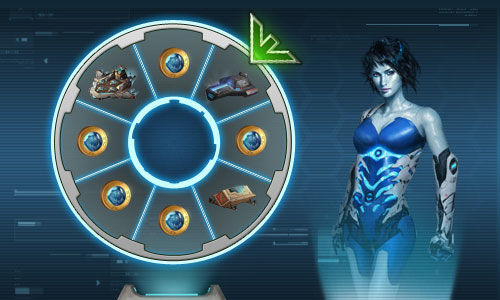