It must be won or earned, cannot be bought. Most people obtain it after purchasing platinum, but one Contest gave it for PvE Combat and the early Player Tournaments also doled it for the map reward after the platinum ranks and yester Helio Salvage.

It is now obtainable as a Map Reward for alliances between 100k and 100M and a rare drop in Zoot's Loot.

Get your FREE Platinum and Bonus Gift![]

Troop Platinum may not factor in Uranium cost; therefore expectand is 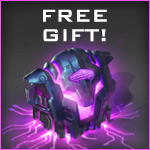 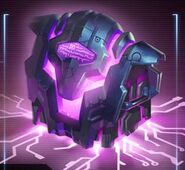