Each level increases range, damage, and health. It is the basic defensive turret that is cheaper to upgrade and mostly has more damage than other turrets, but has no special attack bonuses. 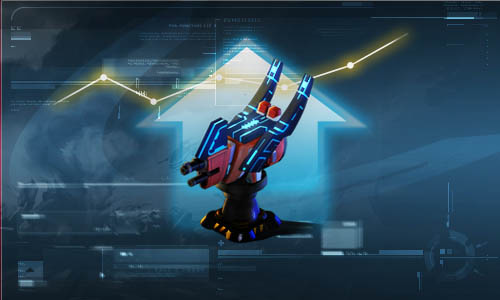 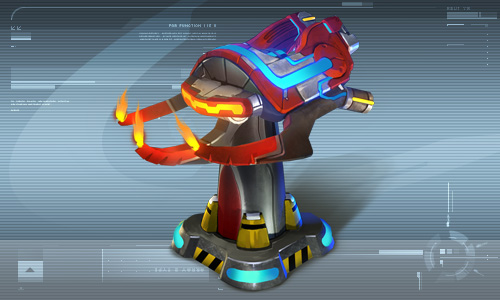